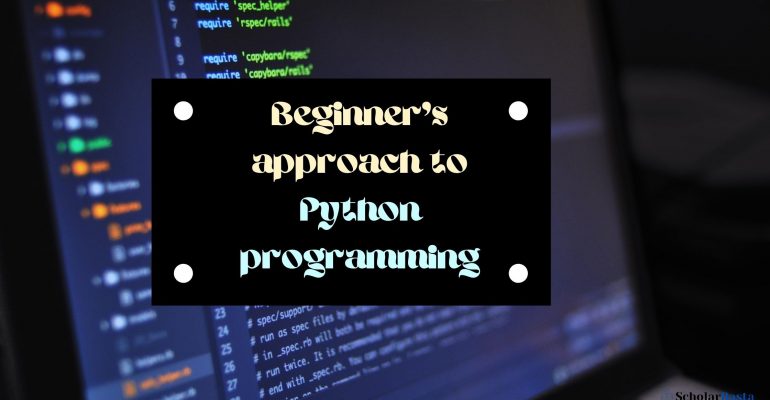 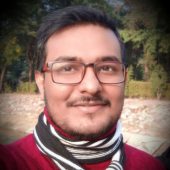 Python is a multi-purpose, open-source, object-oriented, interpreted, high-level programming language with the simplest syntax that makes it beginner-friendly.

It was created by Guido van Rossum in the early 1990s at Stichting Mathematisch Centrum (CWI) in the Netherlands as a successor of a language called ABC.

The first version of Python code (version 0.9.0) was released at alt. sources in February 1991.

Today majority of developers all over the world are using Python. Not only developers even most students and scholars are learning Python as their first programming language. In today’s era almost every programmer wants to learn Python even if they are working with some other programming language. The Python language has the highest demand globally and financially. The main reason behind so much popularity of Python is its versatile collections of libraries and modules.

What are the different applications of Python?

Today Python is the only programming language in the world which is having 360-degree applications almost in the very field.

Following are the wide applications of Python:

What should be the beginners’ approach to learn Python?

When it comes to learning any programming language, the following are the points that have to be considered:

How to print outputs on the screen?

We can print anything on the screen using the print() function in Python.

How to take inputs from the users?

By displaying a message for the users

By simply taking the input without a message for the users

How to perform simple athematic operations in Python?

Some basic and very useful data structures provided in Python are:

But all the items in a list are unchangeable.

But the items are unordered and unindexed.

It cannot store duplicate values like lists and tuples.

The items of a dictionary are unordered but changeable.

But does not store duplicate values like lists and tuples.

All the things discussed above are the basics you need to learn as a beginner in Python.

A Tutorial on Fixing error 3371 in Quickbooks

Select the fields to be shown. Others will be hidden. Drag and drop to rearrange the order.
Click outside to hide the compare bar
Compare
Wishlist 0
Open wishlist page Continue shopping